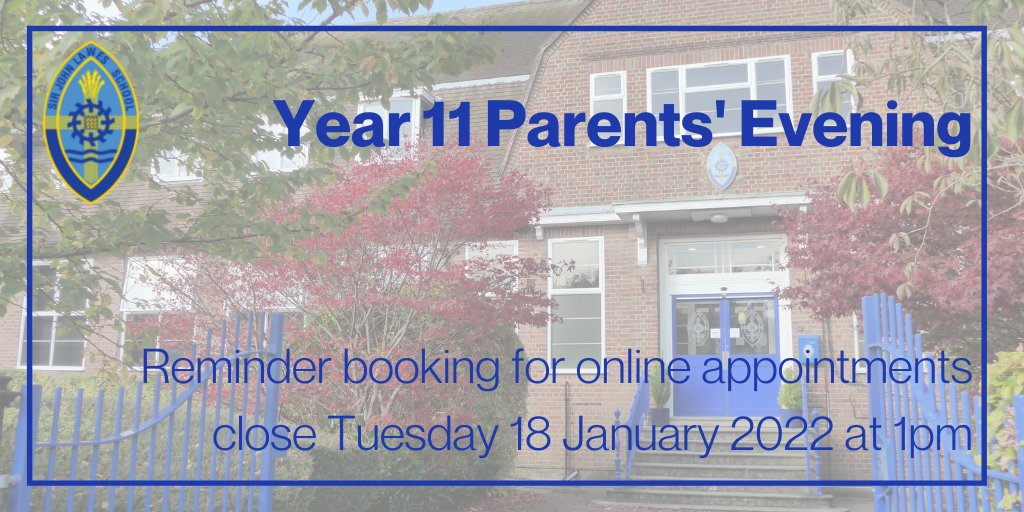 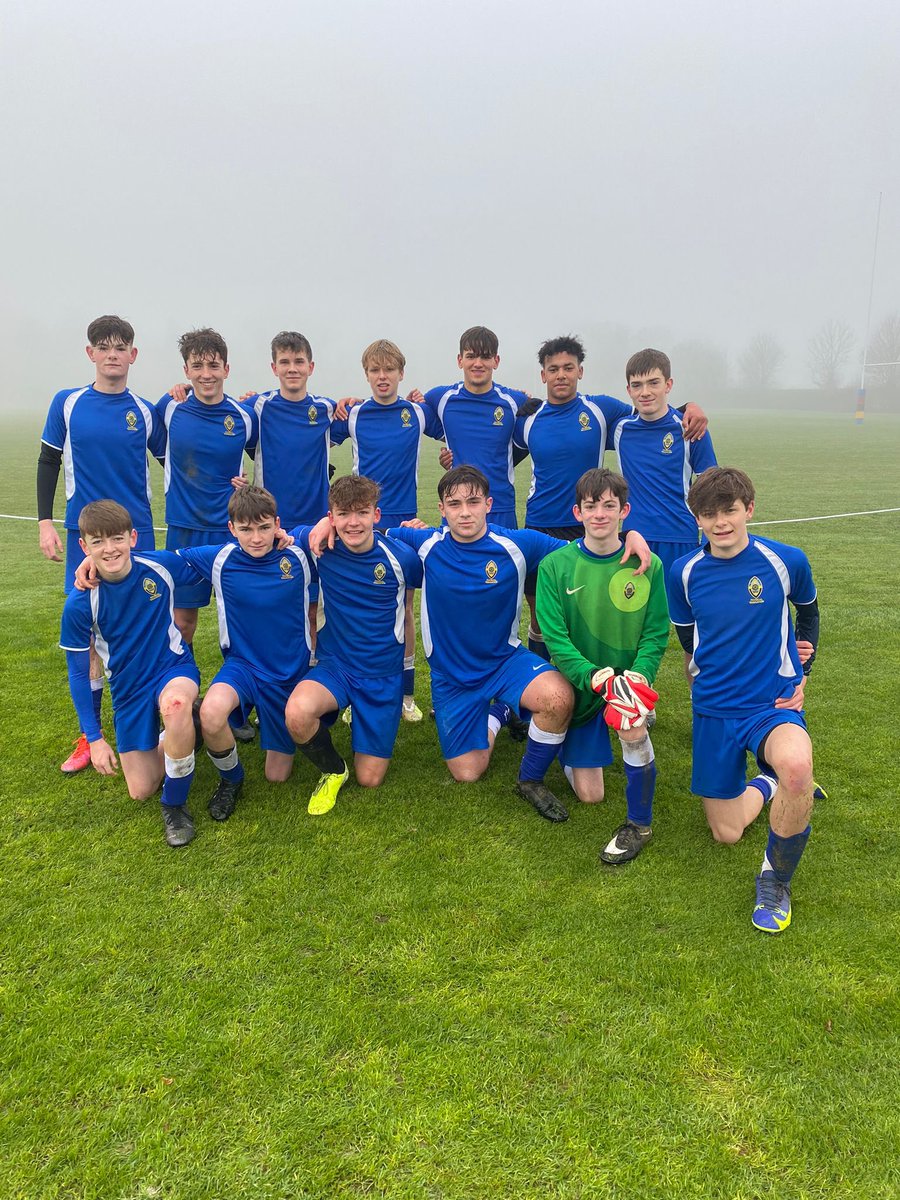 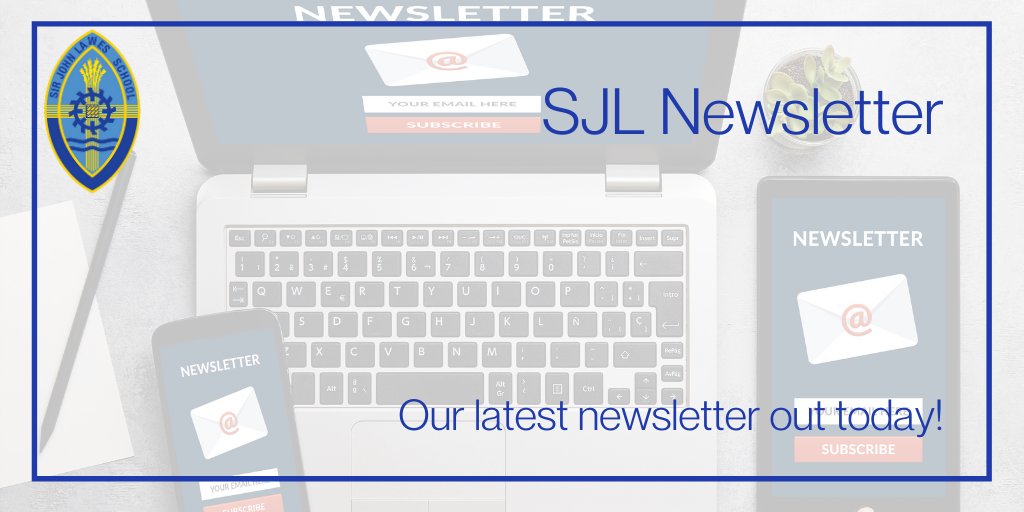 This is amazing, what a fantastic number of new authors tried! https://t.co/QYa50gJHIA

If for any reason your child missed the opportunity to receive their vaccination at school, or were declined their vaccination because they tested positive for COVID-19 in the last 12 weeks, you can book an appointment here, or visit a walk-in site. https://t.co/cwDeWIjKVa 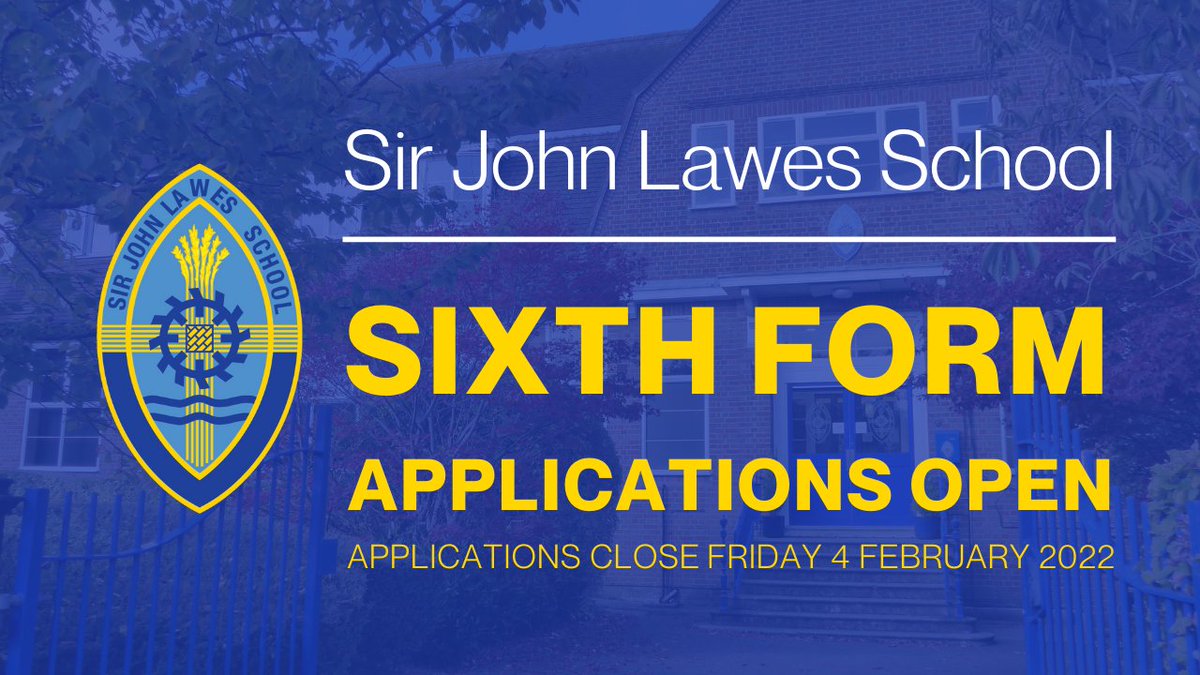 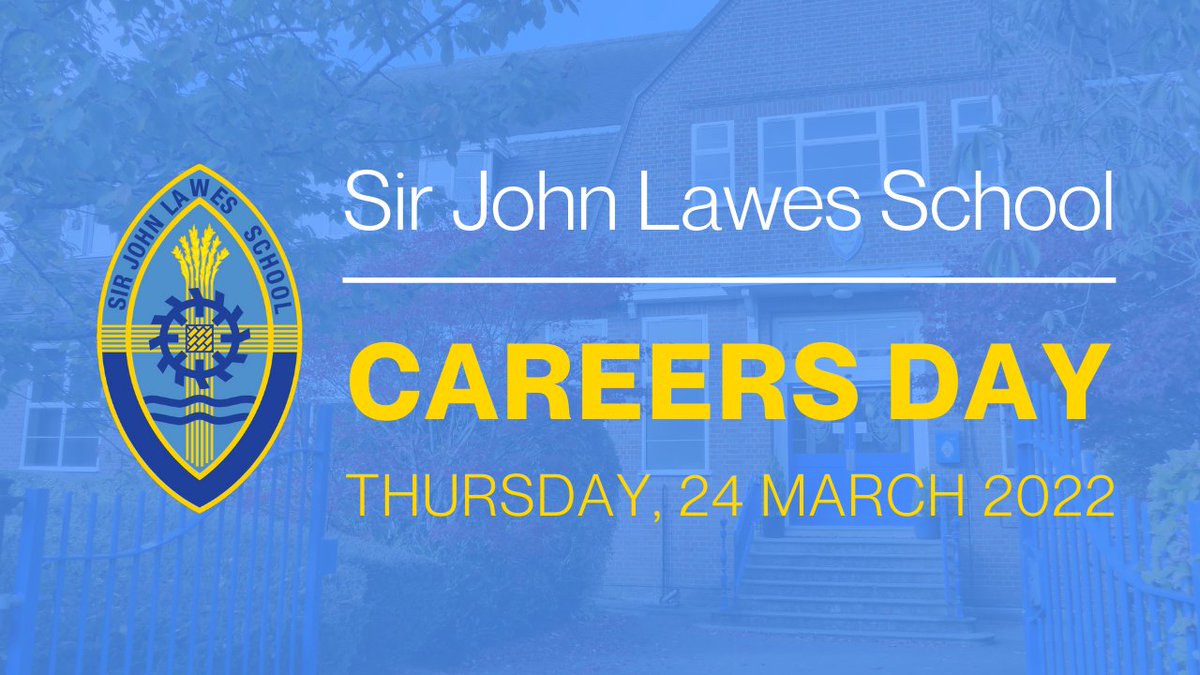 We are delighted to announce the SJL Careers Day will be held on Thursday 24 March 2022. With an audience of 700+ students from across the county it is an amazing setting to reach out to the future generation, do not miss the opportunity to take part. https://t.co/cDYMdrTSU4 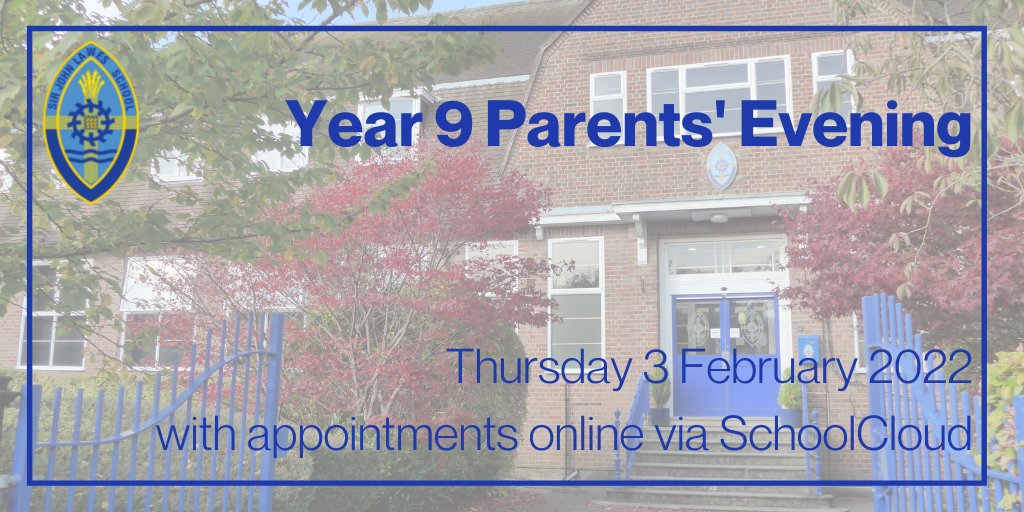 Parents’ Evening for Year 9 will take place on Thursday 3 February online via SchoolCloud. Further information about SchoolCloud and how to book your appointments will be sent home this week by email. https://t.co/GnM5e7EOEm

Congratulations to all the young people who took part in the Harpenden @GangShow this evening. You were amazing!

Retweeted From The Smallpeice Trust

⏰ Only one week to go until applications for our 2022 Arkwright Engineering Scholarships close! Know a 16-year-old with a passion for engineering? If so, let them know to make sure they don't miss out on this fantastic opportunity. Learn more below ⬇️ https://t.co/7msLfNpnuY 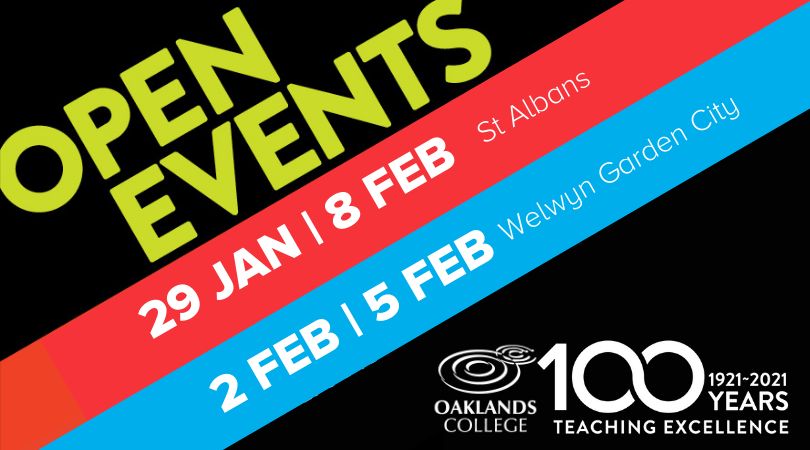 Registration for our next 𝗢𝗽𝗲𝗻 𝗘𝘃𝗲𝗻𝘁𝘀 is now open! 📅 Saturday 29 Jan and Tuesday 8 Feb, St Albans Campus 📅 Wednesday 2 Feb and Saturday 5 Feb, Welwyn Garden City Campus Check out our website for more info and book onto an event: https://t.co/MMKJKA4ai6 https://t.co/nPd1nXBl59 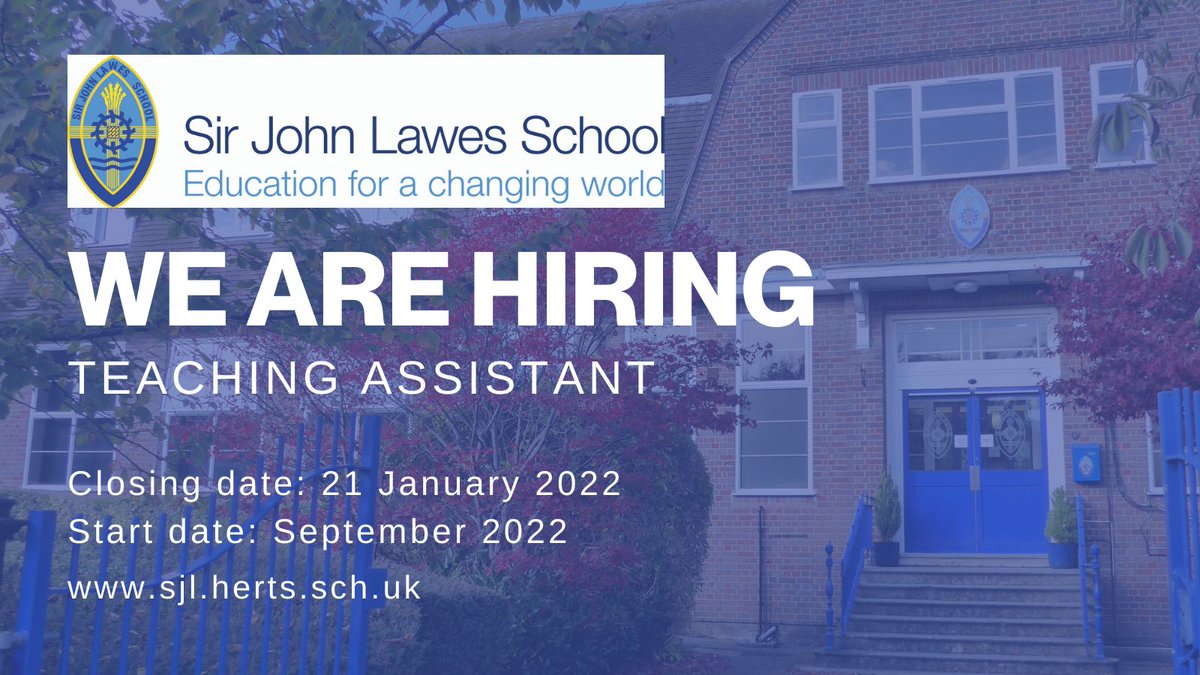 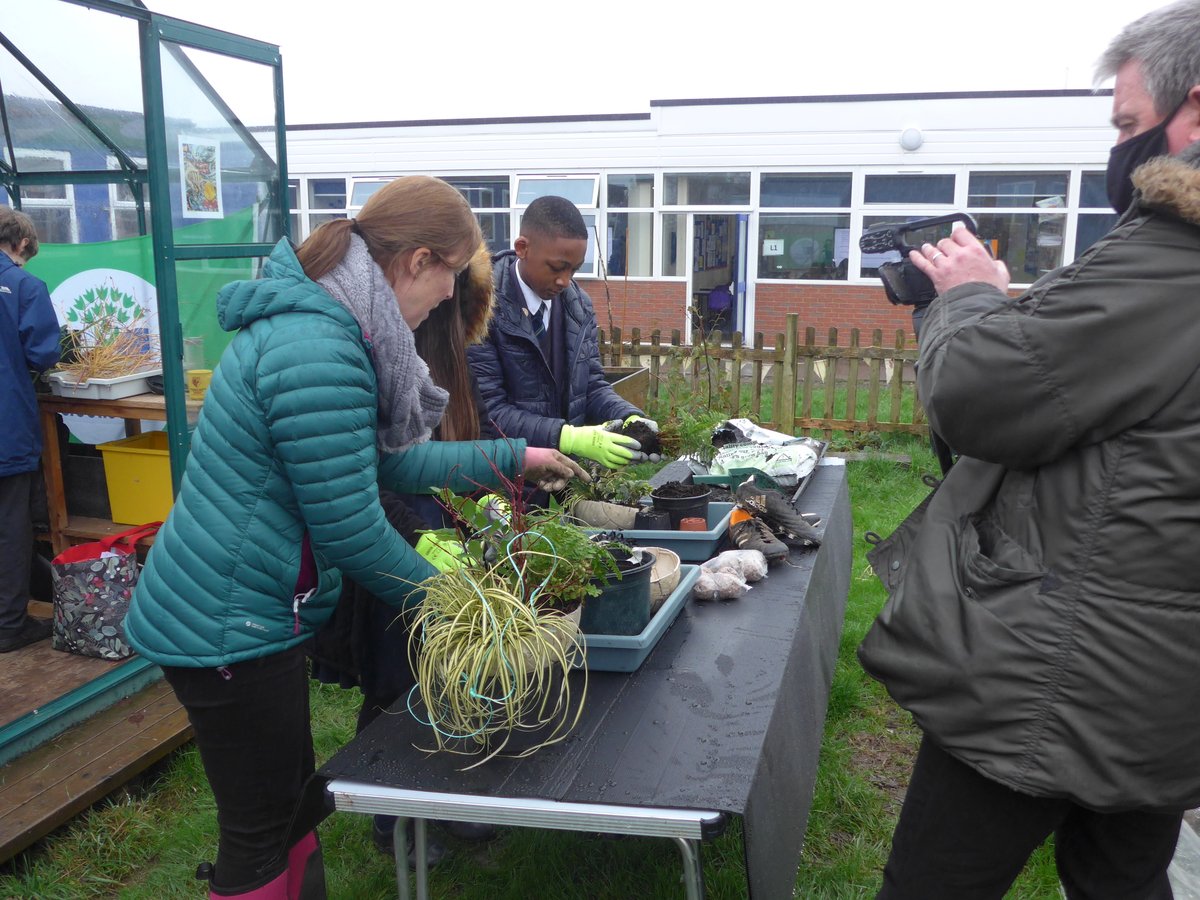 2/2 Thanks to @SJLPhysEd @SJLecoschools @MediaSJL for their guidance and support, allowing the students to bring their project to life. We cannot wait to see the football planters and boot bird feeders going up around the site. https://t.co/zlzAa2Dhpf 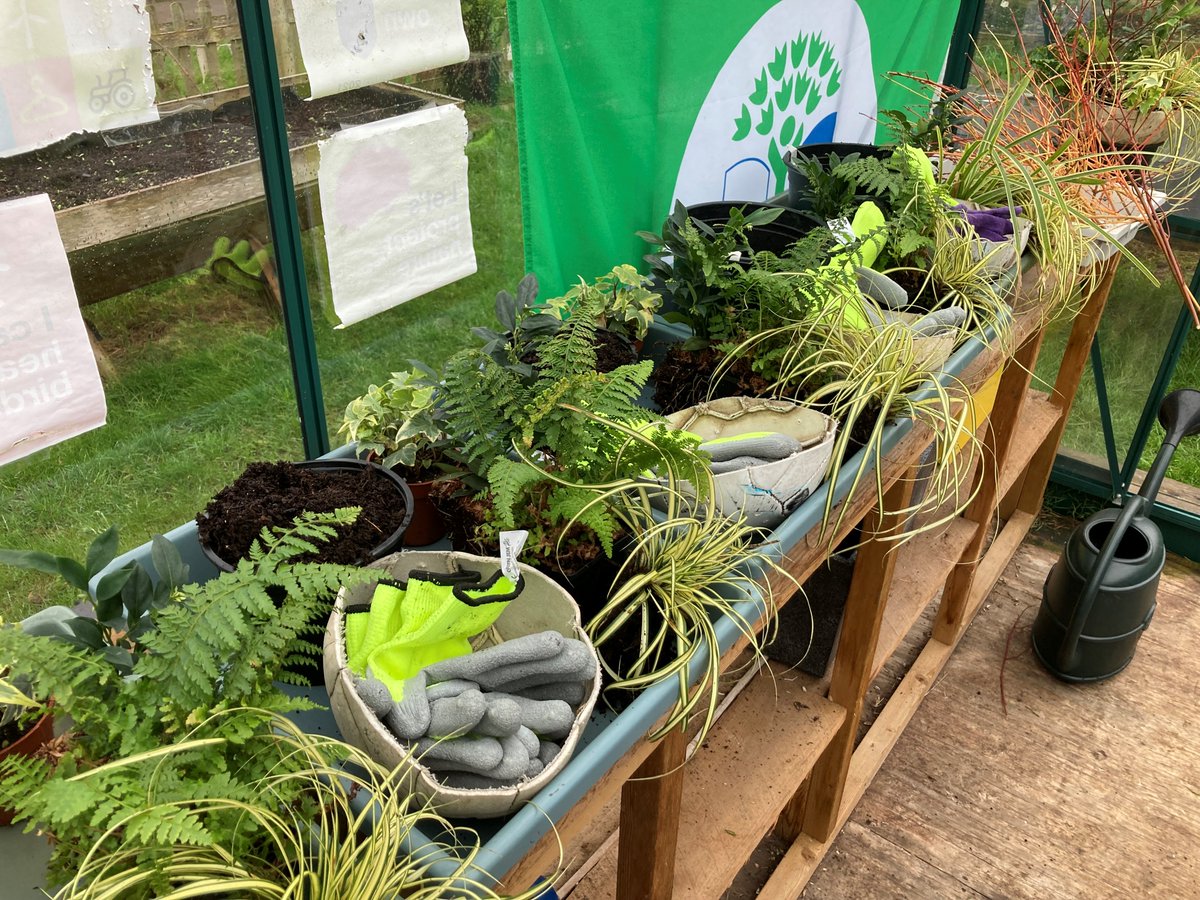 1/2 A group of enthused Y9 students are undertaking the Premier League Inspire Challenge 2021/22 "Playing our part in protecting our planet". Students have created their own sustainability project linking sport and the environment @WFCTrust https://t.co/0AmVnpOdJ4 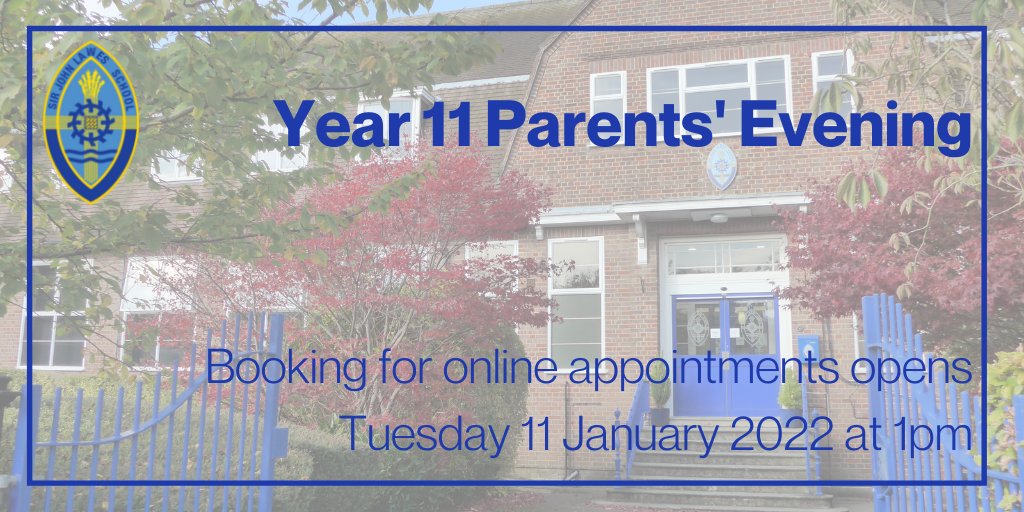 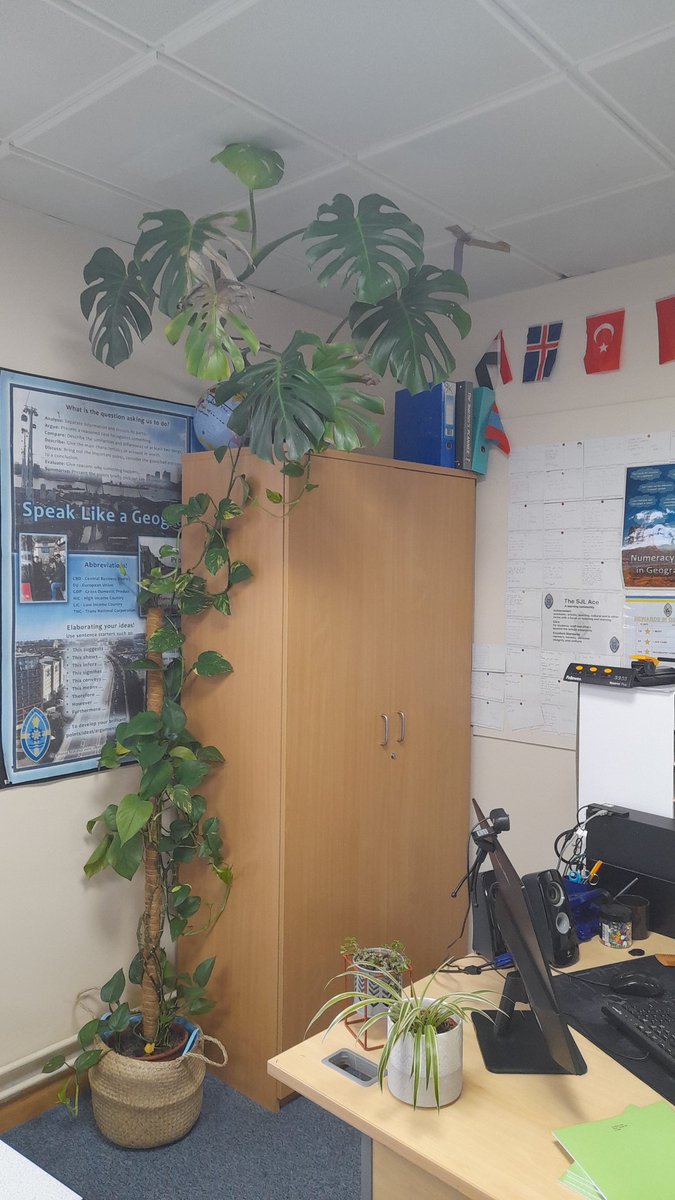 It's #nationalhouseplantappreciationday today! @sirjohnlawes has an ongoing project to ensure all classrooms have at least one houseplant in all form rooms, which are to be looked after by the students in that form room. Here is a photo of mine in the @SJLGeography department. https://t.co/TXyGDVFsW9 https://t.co/2NbBmr7djg 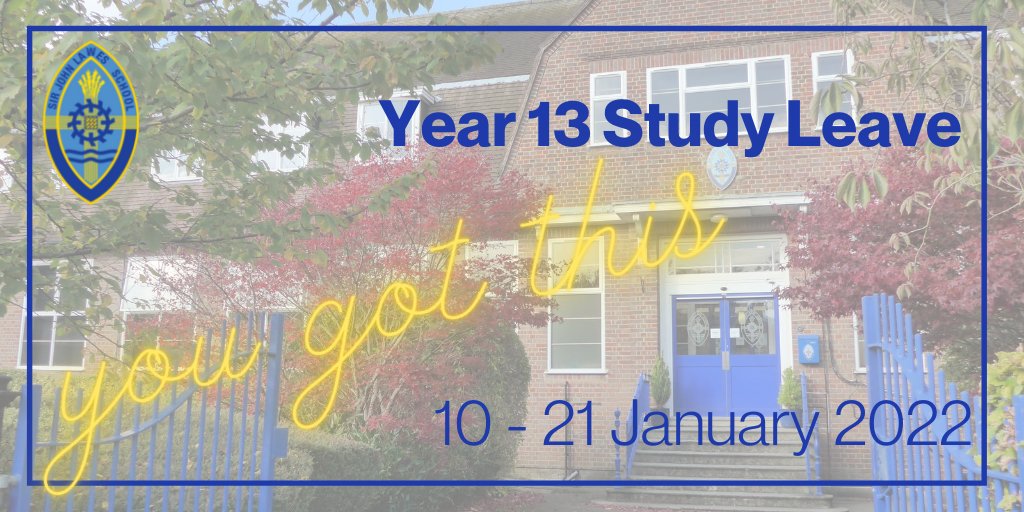 Year 13 have begun their mock examinations. Students are reminded their exam timetable can be found on EduLink under the Exams tab. Good luck. https://t.co/6gEPXocuOl 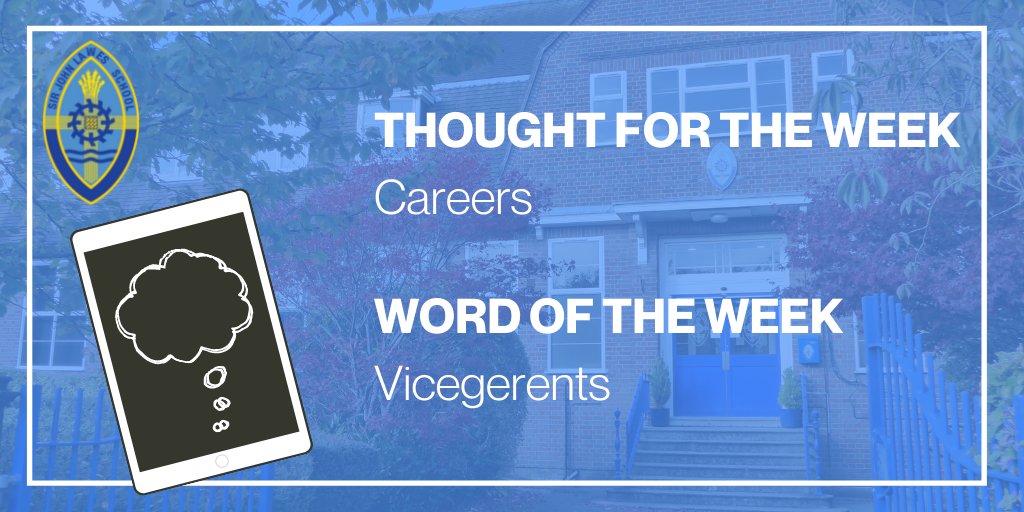 Thought for the week: careers. “The only way to do great work is to love what you do. If you haven’t found it yet, keep looking. Don’t settle.” Steve Jobs #Mondaythought https://t.co/wIpBzgb4dY 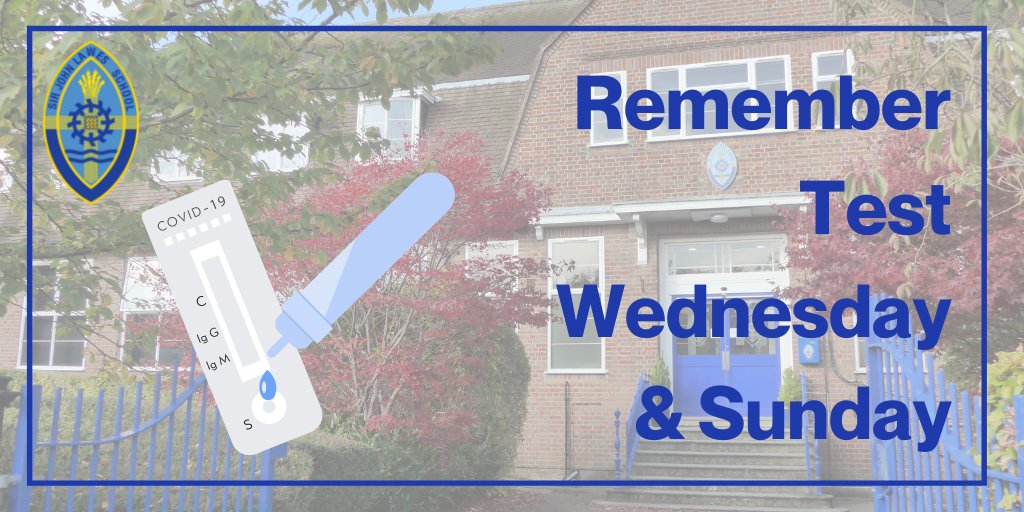 It is Sunday! Remember to do your lateral flow test before coming to school tomorrow. https://t.co/E2XhLFhKie 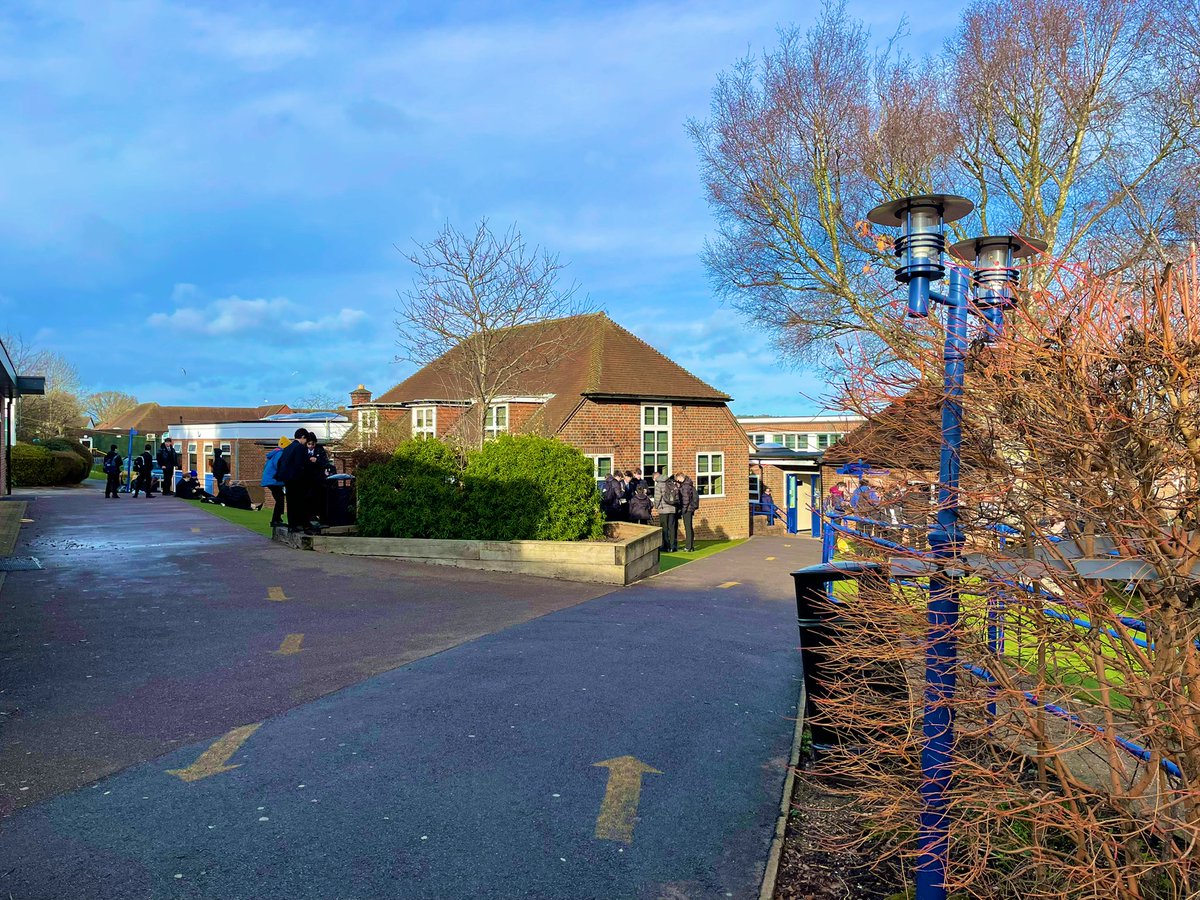 No newsletter this week, however we wanted to say a tremendous thank you to our students and staff for such an efficient testing programme this week, ensuring a safe return to the classroom #sjlace https://t.co/0XuQ4T8luc 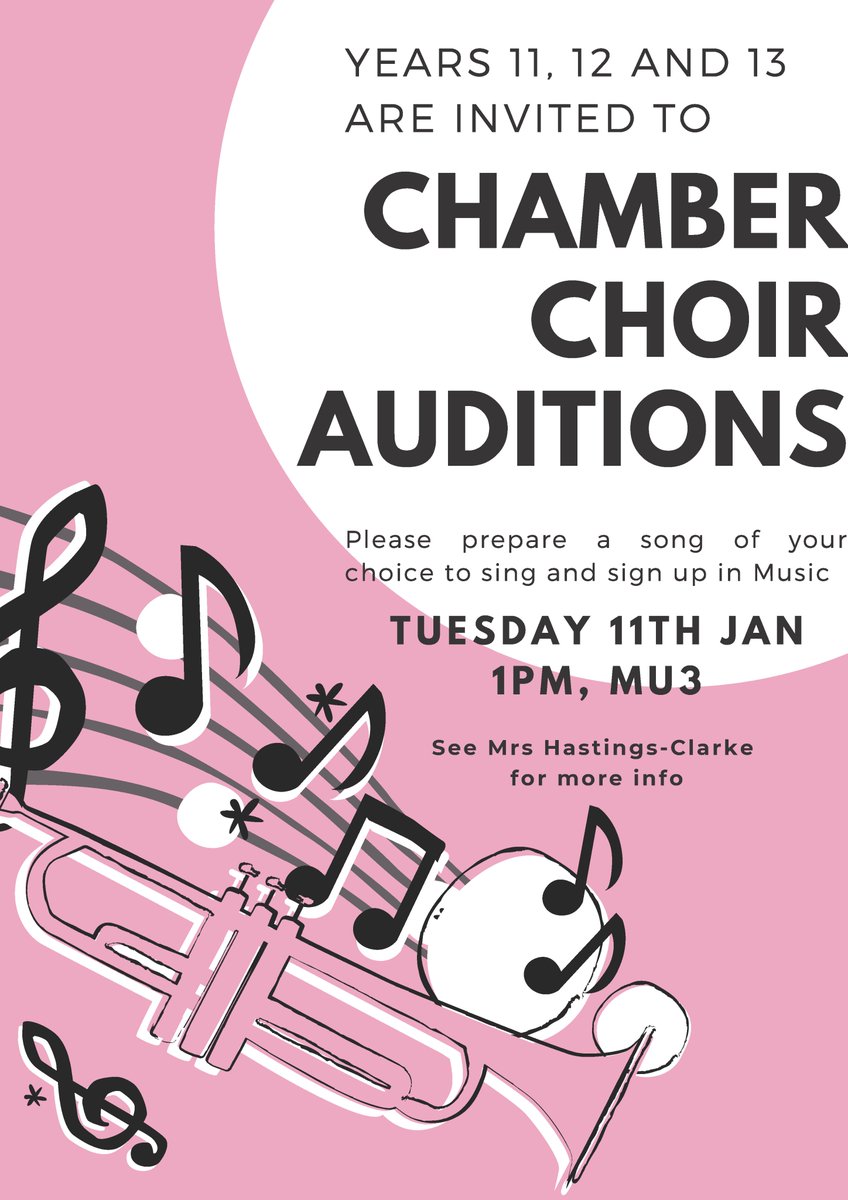 Want to be part of the renowned SJL Chamber Choir? Auditions are taking place next Tuesday 11 January for Year 11, 12 and 13 students. https://t.co/3vQNFWk4tE 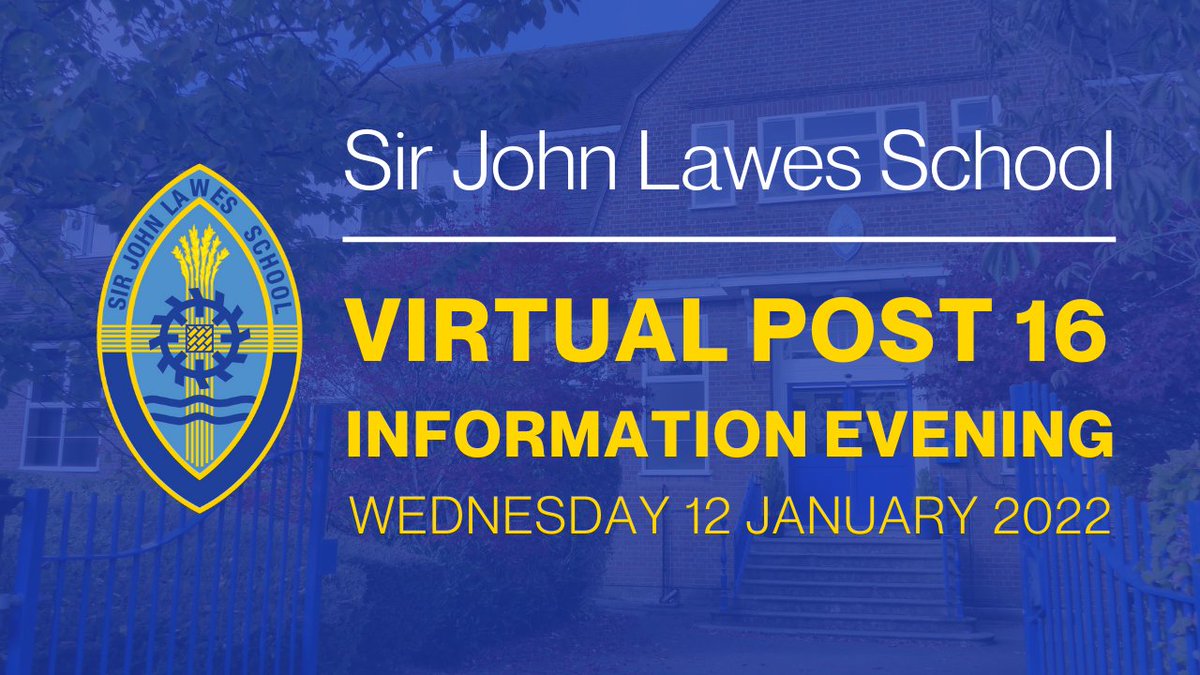 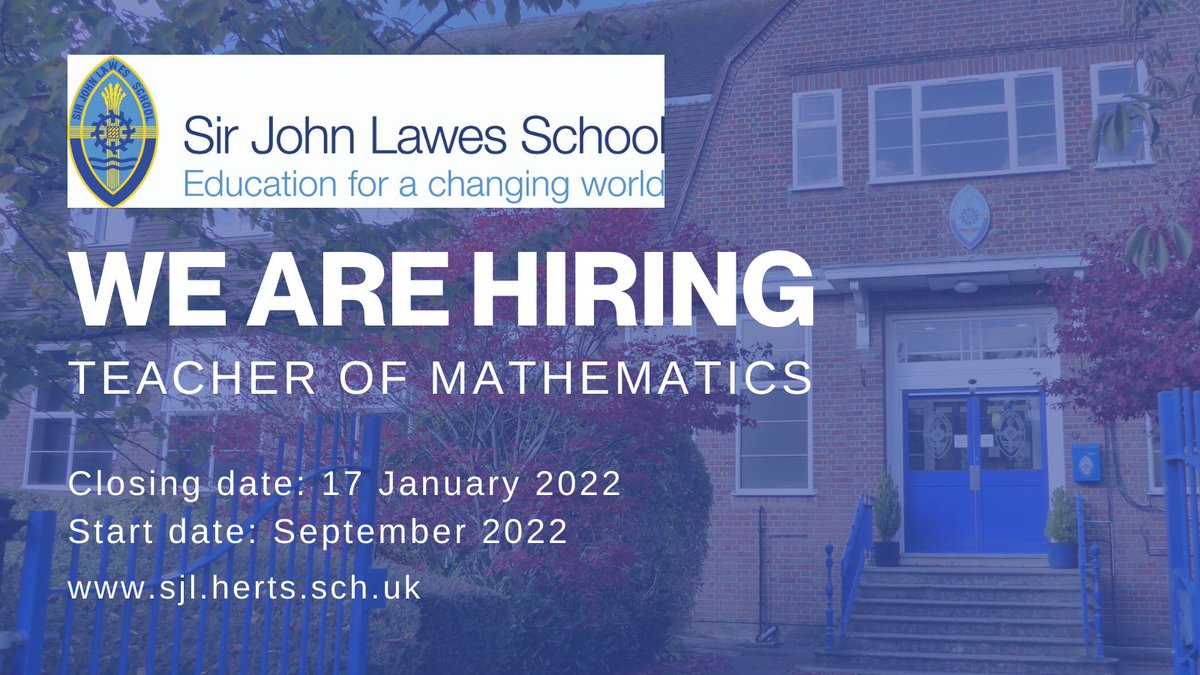 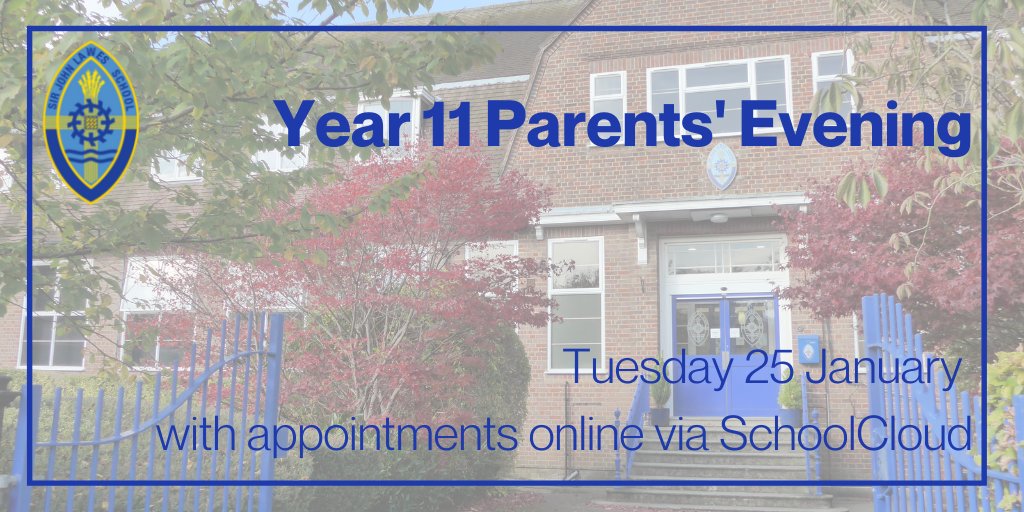 Parents’ Evening for Year 11 will take place on Tuesday 25 January online via SchoolCloud. Further information about SchoolCloud and how to book your appointments will be sent home this week by email. https://t.co/EcBTcrcqOt 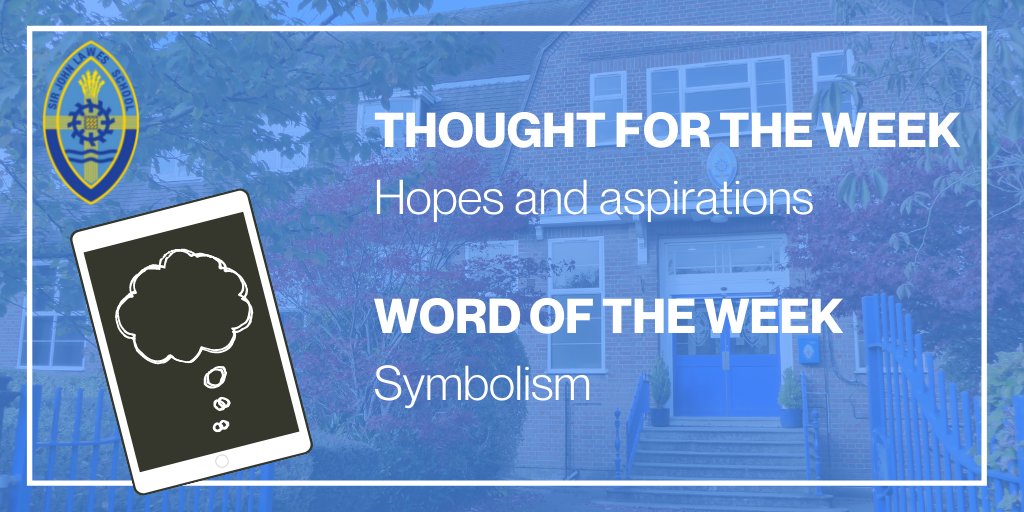 Thought for the week: hopes and aspirations. What does it take to turn an aspiration into reality? #thoughtfortheweek https://t.co/7xZHaJtrp0 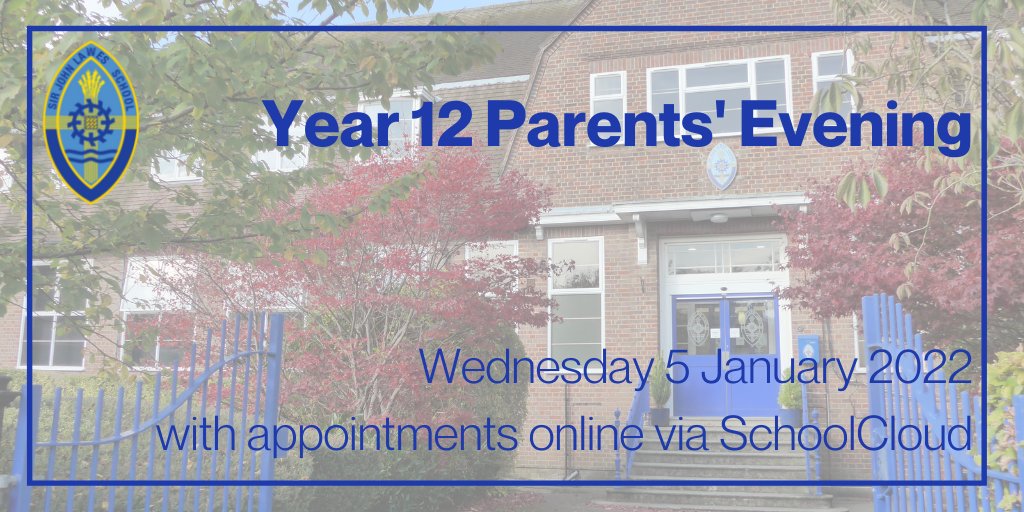 Reminder to Y12 parents that online Parents’ Evening is taking place this evening from 4.30pm-7.30pm. https://t.co/83pbwkVIfE 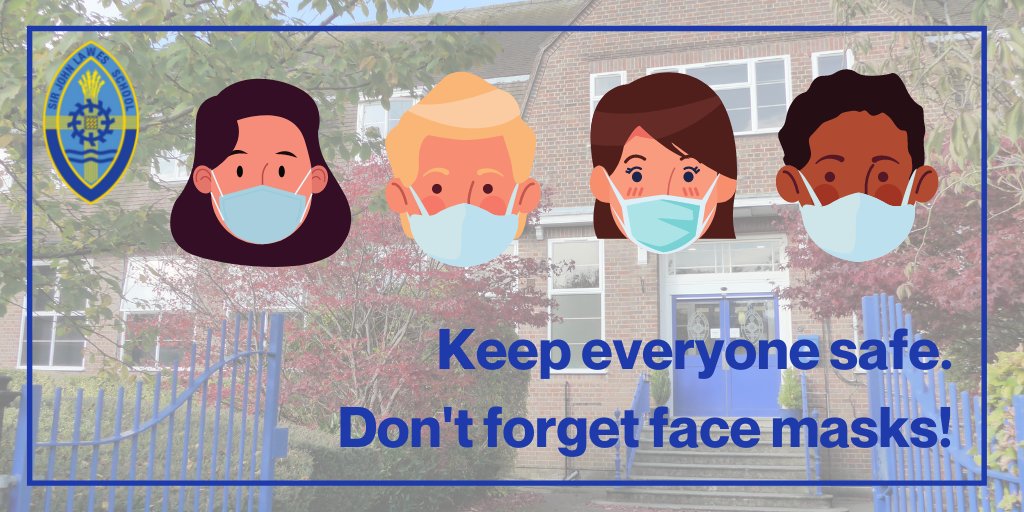 Remember coats and masks for the return to school, help keep everyone safe. https://t.co/q743nC0agV 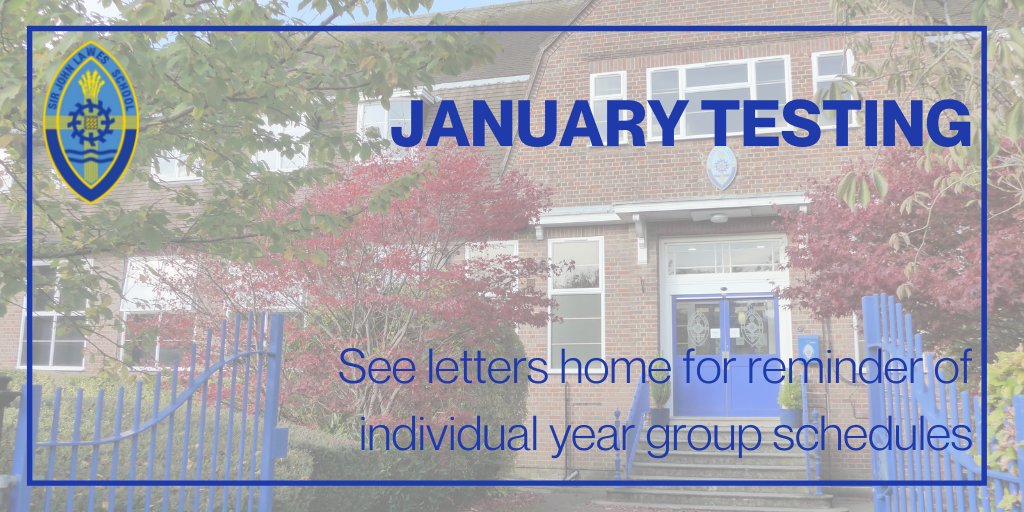 Please refer to letters home for reminder of return to school schedules and on-site COVID-19 testing. Thank you for your support, let's keep our community safe this new year. https://t.co/vHcgsVVIQ7 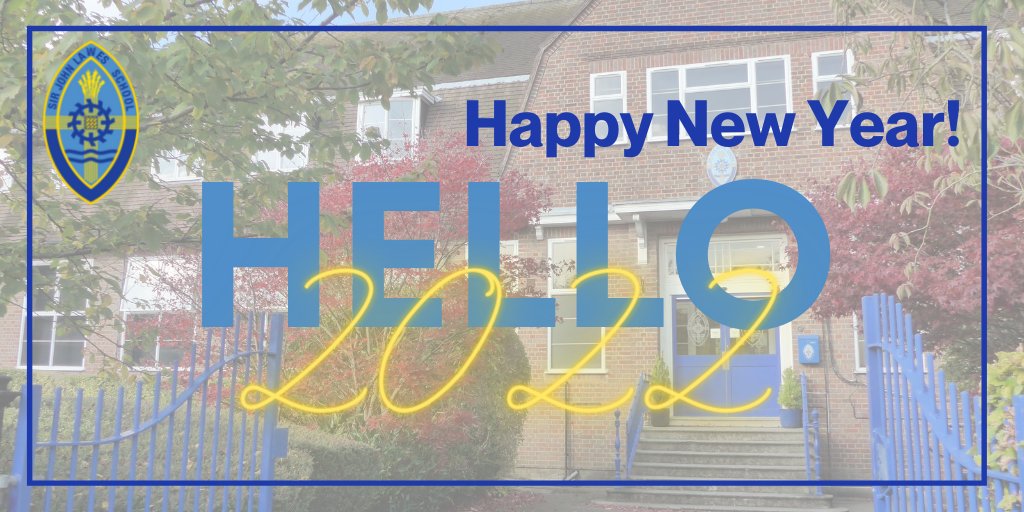 Wishing our students and staff a happy and healthy new year. We cannot wait to welcome students back to face to face learning #Backtoschool2022 https://t.co/1esuTKaHqB 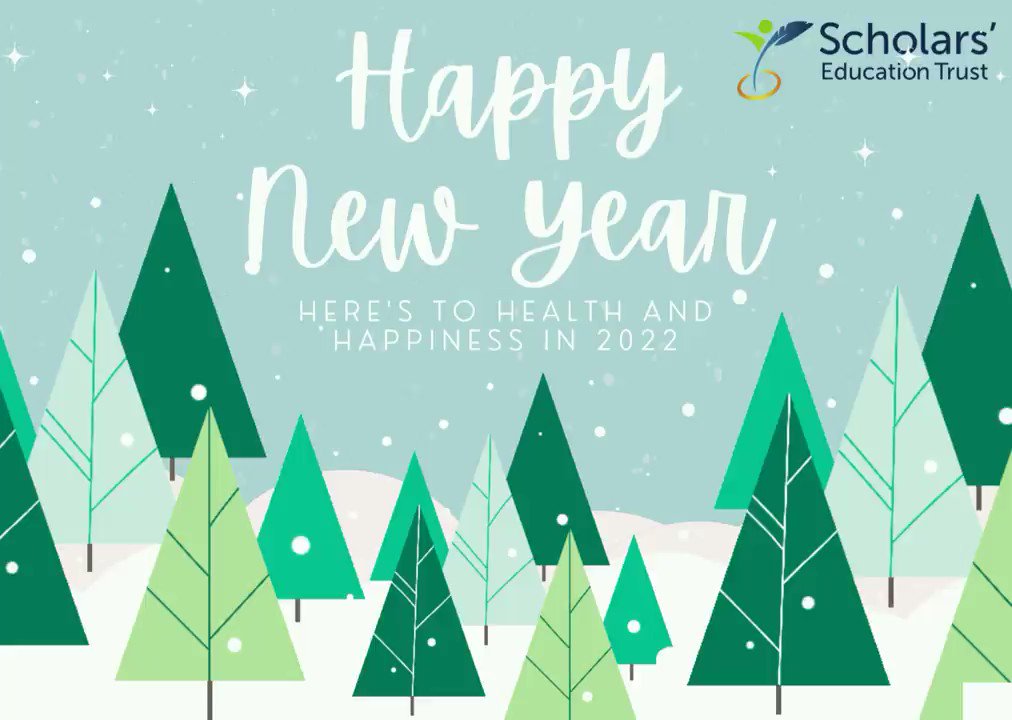 @Doug_D_Stuart @JohnWilson14 Incredible listen - thanks so much - and yes, let’s hear it for the textile teachers - my personal experience shows they are an amazingly creative, caring and empathetic group of people! Meaning you @sirjohnlawes textiles!

Retweeted From Teach in Herts 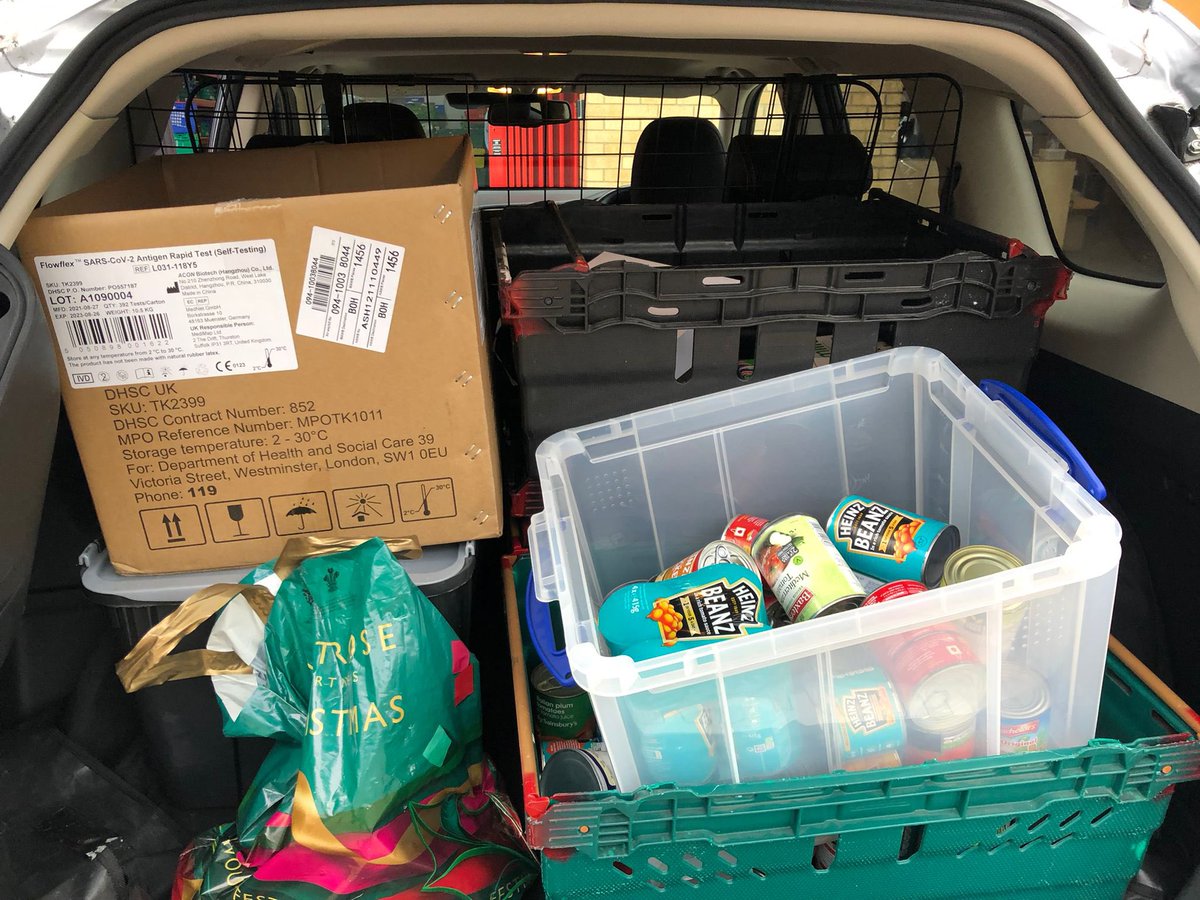 Thank you Y8 and our staff who donated to @Stalbansdistfb in lieu of Secret Santa this year! Dropped off this lunchtime… https://t.co/lDrXMEzD75 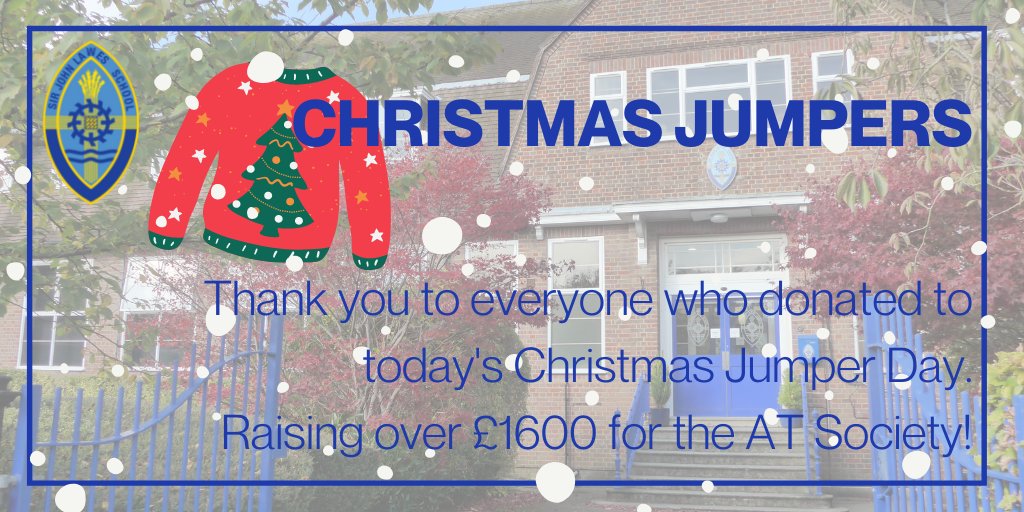 THANK YOU! Thank you to everyone who donated to the end of term Christmas Jumper Day... raising over £1600 for @ATSociety #MerryChristmas https://t.co/V56VIRYZgy

Merry Quizmas! Looking for some family fun, don’t miss this week’s newsletter for the opportunity of a festive quiz challenge🎄 https://t.co/upZM1GQaeY

Sunday, 22 September 2019, Sir John Lawes School threw open the doors to celebrate its 80th year. With in excess of 1000 tickets issued for the celebration it was a busy and thriving afternoon with a variety of exciting activities for the alumni to enjoy, including:

We were thrilled to be joined by a small number of original students, attending Manland Secondary School back in 1939, who gave a recount of the school's delayed opening due to World War II. Guests also included a number of international alumni, with the farthest travelled being Texas, USA.

Our thanks to the Class of 1992 and 2004 who provided a competitive challenge to the Staff Team in the alunmi football tournament. A hard fought competition, which resulted in the Staff being victorious.